Hey everybody, Stan Dale, President of Florida Suncoast BMW. Hope you’re doing well. Another one of our famous late night videos (uh) just before we go to press here. Hey tons of go things going on all over the country – (uh) all over the state rather. Things happening just a little bit everywhere. Out in the Panhandle, up in the Jacksonville area down (uh) down the Gulf Coast side for (uh) for the Florida Suncoast group. Hey a couple new things just popping up real quick. This weekend at the Mercato, it’s a very upscale mall in the North Naples area, on Sunday Lee Perrault, one of our 2002 members, has put together a class of about seven vintage cars that’s going to be shown in the round on Sunday morning. I believe it’s from 9 to 11 at the Mercato. Well worth taking your time, there’s gonna be some just remarkable cars out there (uh) but Lee has in charge of putting together about seven really nice vintage cars. Hey if you got a chance and (uh) need something to do Sunday morning (uh) there you go, there’s an opportunity. (uh) One (one) of our new board members, Fran Dance, along with our Senior Board Member, Russ Garvey, up in the Sarasota area have met with the BMW of Sarasota and coming up next weekend look for this it’s (uh it’s) Caffeine and Gasoline at the (uh at the) BMW of Sarasota facility there. Go out check them out, a really nice thing. You’ll (you’ll) see the RSVP in the link below, so take part of that. We’ve been working on that Sarasota market trying to put some things together and we’re really happy that the dealership there has responded to us well. Also Cars and Coffee for the Naples and Fort Myers area next Saturday down here as well so a lot of things popping across the state, Tallahassee everywhere. Let me just refer to my notes coming up next weekend. Short notice I’m sorry but (uh) you guys on the north end of the state looking for something to do you want to trip up to Road Atlanta. The Mitty part of the HSR Group, (um) Rick Goolsby in his crowd at the HSR will be at the Road Atlanta next weekend, so The Mitty, so you have discount tickets for BMW Chapter members. We’ll try to get that information out in this week’s press but I don’t know if it’ll make it. It’ll be in next week’s for sure but if you need something, go to the internet, go to our website, give me a call personally, send me an email personally, I’ll give you the straight information. You can get your ticket if you want to take a quick run up to Road Atlanta for The Mitty well worth the time. Also (uh) coming up in (in) next month we’ve got a first (uh) outing event with the Mini Coopers and there’s a big drive planned out to Sebring there’s a really, really cool Mexican restaurant out there on the water at Sebring and we’ll be doing a big drive out there meeting with those folks, getting to know those folks and welcome into the Chapter. So Mini Coopers now are going to be part of the BMW (uh) Car Club of America and we’re welcoming them in as we work through those logistics. (uh) We’re sort of excited about that. Other things going on (uh) we’ll try to get it down in the list but a lot of things popping around the state should give you a lot of things to do, a lot of things to consider. If you don’t see something there you want to see it, look up one of your Area managers would be glad to take on any kind of project we can, if we can make it work we’ll make it work so i hope to see you out there. Until then, hey guys, happy motoring, see ya. 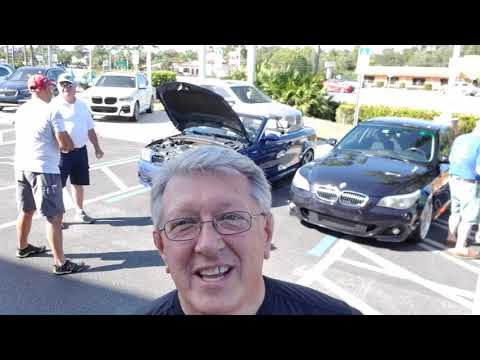 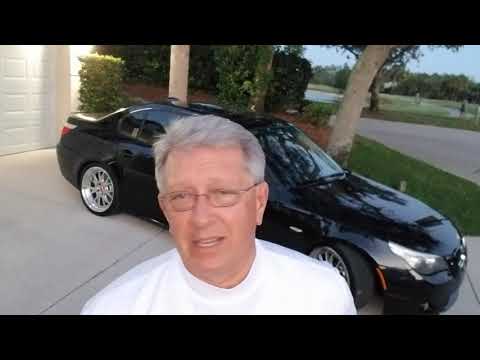 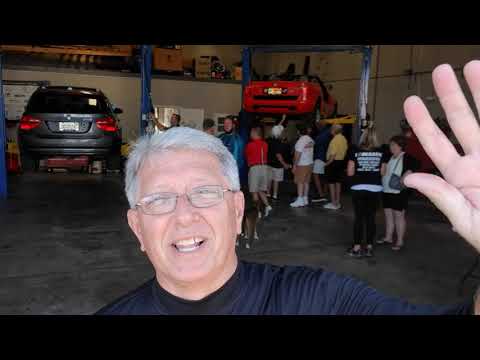